A range of glis glis traps for domestic or commercial use. 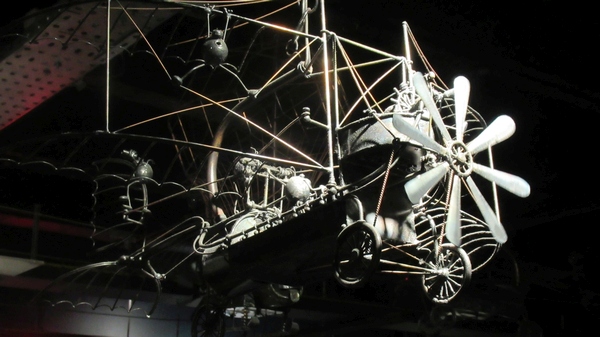 The gliss gliss is protected under Section 11(2) of the Wildlife and Countryside Act 1981. Pest Controllers who deal with glis glis have to register with Natural England, a body which advises the Government on environmental matters. Once registered, Pest Controllers must comply with the conditions of the licence produced by Natural England – known as a ‘Class Licence’.

Use of Glis Glis traps

All persons making use of this licence shall possess appropriate knowledge and experience of the Glis glis trap(s) used or shall operate under the guidance of such a person.

Any animals killed in accordance with this licence must be killed in a quick and humane manner.

All relevant animal welfare legislation must be complied with at all times, including the Animal Welfare Act 2006.

Only spring traps authorised for use against Glis glis under ‘the Spring Traps Approval (Variation) (England) Order 2015 as amended’ may be used to kill Edible Dormice (Glis glis).

When in use, every trap used pursuant to this licence must be inspected at least once every day at intervals of no more than 24 hours. Such an inspection must be sufficient to determine whether there are any live or dead animals in the trap.

At each inspection any dead animal caught in the trap should be removed from it.

Where a trap is not in use, it must be rendered incapable of holding or catching Glis glis or other animals. Any bait, food or water must also be removed.

Where any live animal, other than a Glis glis or another animal of a species listed on Schedule 9 of the 1981 Act, has become confined in a cage trap, if fit to be released, it must be released immediately upon discovery. Glis glis must be killed in a quick and humane manner as soon as reasonably practicable after discovery. See Information and Advice note l regarding any other animals that are listed on Schedule 9.

Glis Glis Trapping guidance
Glis glis cage traps should be baited with fruit and a source of water supplied. Pre-baiting ie wiring the door of the cage trap in the open position whilst supplying the traps with food helps to increase trapping success.

Cage trapped Glis glis can be shot or run into a sack and killed with a sharp blow to the head.

Glis Glis Traps – Cage traps should be used in accordance with appropriate good practice, including:

i. Where cage traps used under the terms of a licence consistently capture birds or other animals not included in the licence, the trap should be moved to a different location in order to minimise the risk of non-target species being caught again.

ii. Cage traps should not be used during severe hot or cold weather conditions, or when such conditions are reasonably anticipated.

iii. It is necessary to either secure the door in a fully open or closed position or to remove the door completely in order to render any cage trap incapable of holding or catching birds or other animals.

What to do after you catch a glis glis – eat it

They are not called edible dormouse for nothing, here is a good old fashioned glis glis recipe from Roman times.