We quite often get asked whether glis glis are a protected species or not, can anybody trap gliss glis, can anybody destroy glis glis, etc.

The Glis Glis is protected under The Wildlife and Countryside Act.

What this means that only pest control companies who are authorised under licence, can trap them.

Pest Control companies notify NATURAL ENGLAND (who manage wildlife on behalf of DEFRA) of all glis glis we captured in order that they can maintain accurate records of how far they have spread.

Any Glis glis that are caught in live cages cannot lawfully be released as it is an offence to release glis glis back in to the wild once they have been captured. 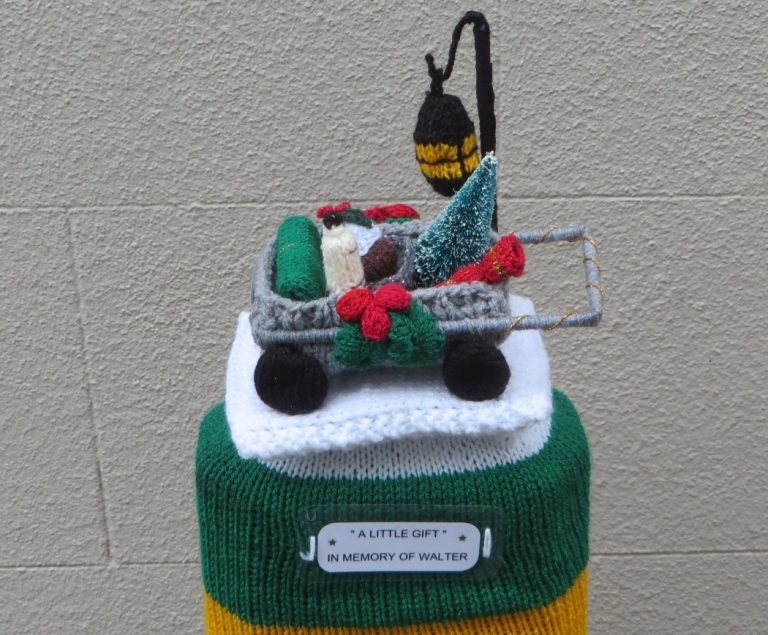 If you have problems with Glis Glis call in the Glis GLis Busters a crack team of Glis Glis specialists who are experts in trapping Glis Glis and removing them.