We’ve had a number of reports from the Glis Glis Specialists in Bucks that Glis Glis are waking from hibernation early this year.

We are even hearing that there is a possibility of Glis Glis in Warwickshire too. 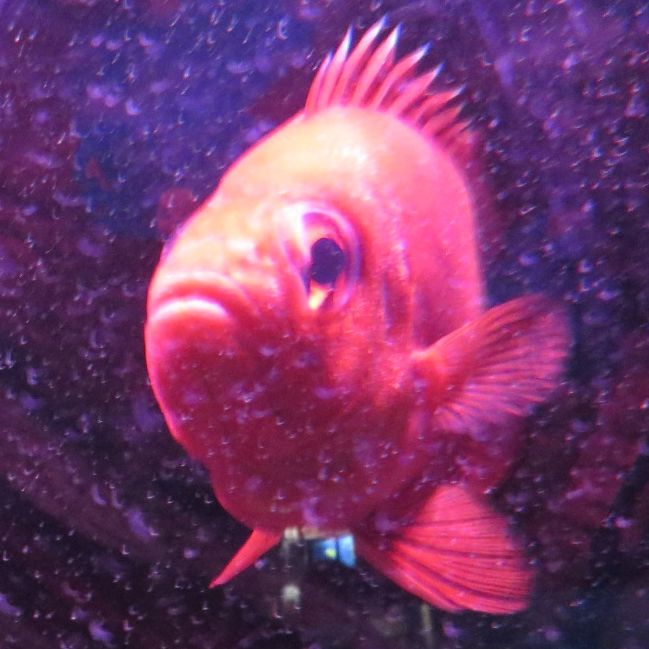